The most powerful mobile processor 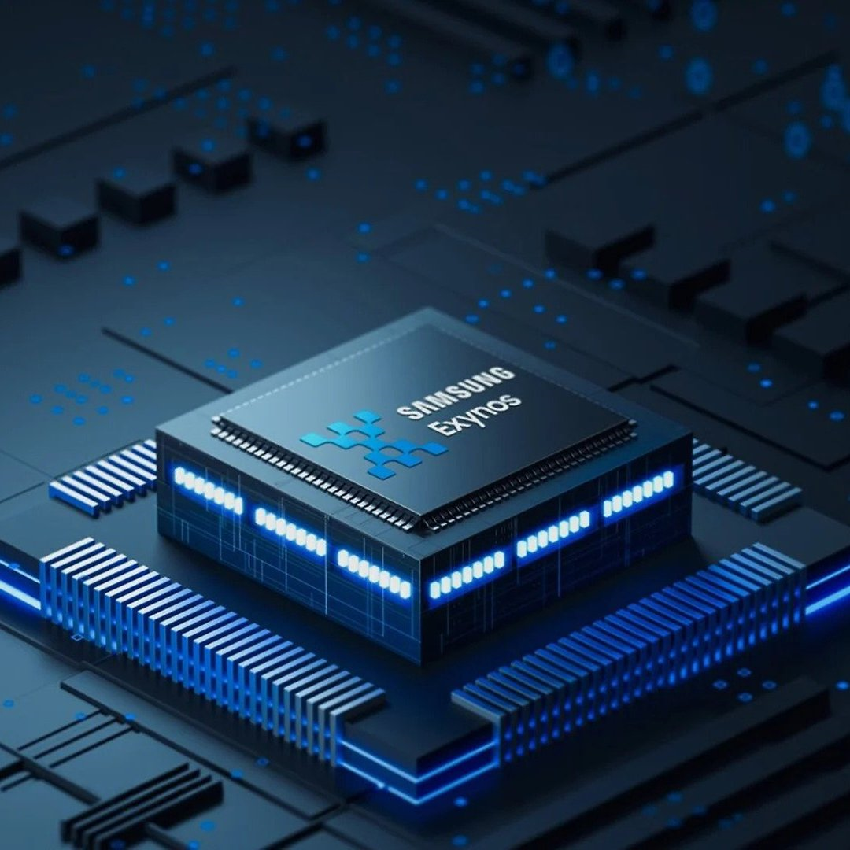 18 Jul The most powerful mobile processor

What is the best mobile processor? Every year, many people ask themselves that question before deciding to buy their next smartphone. And despite the fact that the processor is not the most important thing to look at before buying a device, it is a component. key that will determine aspects such as performance, autonomy, or support in terms of updates.

For that reason, and with the aim of helping all those people who are looking to buy a new mobile. Today we are going to review the most powerful mobile processor that currently exists. As well as the mobiles that mount these platforms and the differences between each one of them.

The most powerful mobile processors

Virtually all mobile processor manufacturers offer at least one chip geared towards powering the highest-end mobiles available on the market in 2022. As of today, these are the most powerful platforms offered by the major brands: 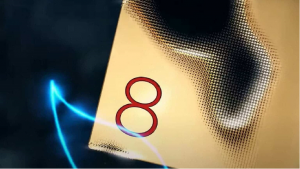 This is the latest installment in Qualcomm’s Snapdragon 8 series and the most powerful ever. The Snapdragon 8 Gen 1 brought with it a major change in the family’s nomenclature. Ushering in a new era in which the Snapdragon brand took on more prominence than ever.

But, despite its name change, we are still talking about a high-end processor manufactured in a 4-nanometer format, with eight cores that include a core based on the ARM Cortex X2 architecture capable of running at a frequency of 3 GHz.

It is the chip that practically all manufacturers are going to use this year in their highest-end devices, and one of the few capable of rivaling Apple’s A15 head-to-head.

The Californian Apple continues betting on processors designed by itself and developed under the “A” brand. This year, it is the turn of the Apple A15, a chip that, according to Apple, improved performance by 50% compared to the last generation … although, in reality, such claims fell short.

It is a platform whose CPU is up to 62% faster than the one present in the previous generation, and whose GPU also considerably improves performance compared to the last installment.

Just like the Snapdragon 8 Gen 1, Apple’s A15 Bionic features a built-in 5G modem.

One more year, Samsung generates controversy by equipping its latest star devices with different processors depending on the market they are aimed at. In Europe, the Samsung Galaxy S22 and S22 Ultra arrive with this Exynos 2200, a somewhat different processor than the Snapdragon 8 Gen 1.

But the reality is that in this generation the differences with respect to the Qualcomm model are much less noticeable. In both cases, we are talking about 5-nanometer, 8-core processors, which use the Cortex X2 architecture in their high-performance cores.

In addition, the model signed by Samsung increases the maximum clock frequency to offer even greater performance.

2021 was finally the year in which Google dared to give its Pixel devices their own processor. Its name is Tensor, and it is one of the most powerful mobile processors that can be found in 2022.

Tensor uses a unique core configuration not found in any other SoC: the CPU consists of two high-performance 2.8 GHz Cortex-X1 cores, two 2.25 GHz Cortex A76 cores, and four Cortex A55 cores. at 1.8 GHz low consumption. In addition, it includes a dedicated Titan M2 security chip based on RISC-V architecture, which makes mobiles based on this platform the smartphones with the largest number of security hardware layers that exist.

In some respects, Tensor is based on the Samsung Exynos 2100, so it’s no surprise that its performance is comparable. However, Google’s processor is optimized to offer the best experience when performing machine learning and artificial intelligence tasks.

Despite the problems that the company has been facing since 2019. Huawei is still committed to creating its own processors under the HiSilicon Kirin brand, and the Kirin 9000 was the last to arrive.

We are talking about the first mobile platform in the world with 5-nanometer manufacturing technology, ensuring better performance with respect to energy consumption, with an octa-core processor up to 3.13 GHz and ARM Mali-G78 MP24 GPU, as well as an integrated 5G modem.

The MediaTek Dimensity 9000, as well as its higher version. The Dimensity 9000+ is the most powerful generation of the line of processors created by the Taiwanese firm.

It is a chip manufactured in a four-nanometer format, destined to give life to the most powerful high-end mobiles on the entire market. It uses high-performance Cortex-X2 cores and a Mali-G710 GPU. In addition, it is one of the first chips compatible with LPDDR5X type RAM memory.

This CPU has a core configuration of 1+3+4 with a Cortex-X2 core at 3.05 GHz. Three Cortex-A710 cores at 2.65 GHz, and another four Cortex-A510 cores at 1.8 GHz. According to brand data, the CPU increases overall performance by 35% and energy efficiency by 60% over the previous generation.