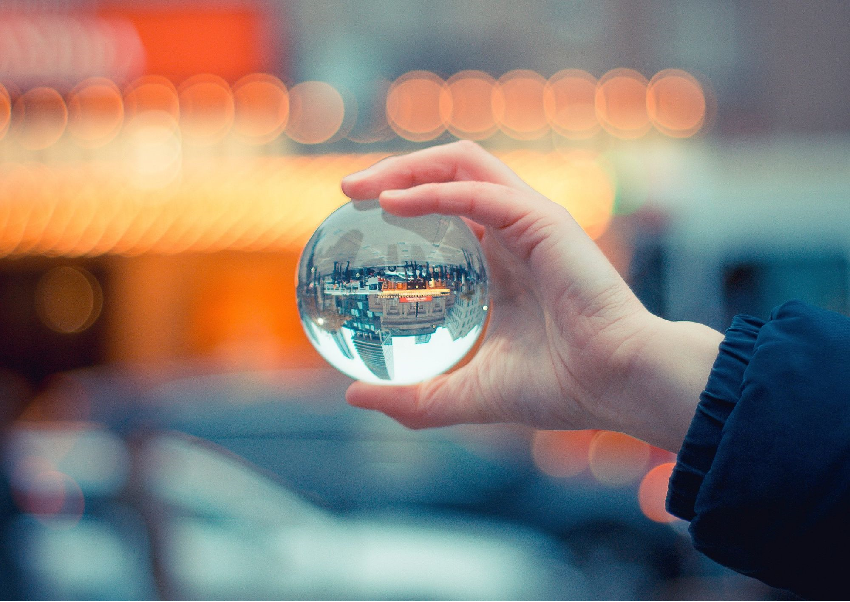 The importance and influence of social networks in this digital age are more than proven, but do you know which are the most used in the world order? Do you use the number one platform? If you want to find out, then read on.

According to The Global State of Digital in 2019, compiled by Hootsuite and We Are Social, an estimated 3.484 billion people use social media, representing 45 percent of the world’s population.

These data reveal, once again, how indispensable these platforms have become, not only for communication between people but also for brand positioning.

However, there are many social networks, so here we tell you which are the most used, based on the number of active users during this year.

According to a study carried out by Statista, a data provider firm, this is the ‘Top 10’ of the most used platforms: 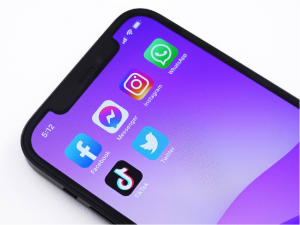 In recent years, applications have emerged that have achieved popularity and popularity, but none have been able to take the leadership from Facebook. With 2,320 million users, the application created by Mark Zuckerberg remains in the first place. This platform allows you to share texts, photos, and videos, as well as make live broadcasts. In addition, it is one of the most used for advertising, thanks to its geolocation and segmentation tools.

On this website, users can share videos on almost any topic, from music to tutorials. The plus of this platform is that each user is free to upload almost all types of content, in addition to allowing comments. Additionally, live broadcasts through this platform allow people to connect.

With 1.3 billion active users, this instant messaging service is one of the most preferred. What started as a service to send and receive messages, has evolved to allow sharing images, audio and video. It later included video calls and stories, the latter being among the most widely used formats for publishing content.

For Facebook, it is not enough to have the first place, one of its ‘children’ is also in the ranking of the most used. This platform has been growing in users thanks to its evolution, since it allows from sending messages, videos, and images, to video calls.

This is another instant messaging service that competes directly with WhatsApp. One feature of this service is privacy, as it does not show other users if you have read the messages if you are online or the time of your last connection. This is one of the most used applications in China because it is multifunctional, that is, it is possible to read news, play games, and make some online payments from the platform.

This network bought by Facebook, which began as a tool for sharing photos, is one of those that has shown the greatest growth in recent years and this trend is expected to continue. The application has been improving, allowing the exchange of messages, stories, video chats, live broadcasts, and even the publication of long videos through Instagram TV.

This instant messaging service is the social network par excellence in China. It has email, a blogging platform, online shopping, games, and even a dating tool.

It is a platform that allows its users to write blogs and have a personal diary. It also has an option to send photos, listen to music and watch videos. Most of its users are in China, although it also has downloads in Russia and Kazakhstan.

It is a social network to create and share short videos. The app allows users to create short videos of 3–60 seconds. It is a leading video platform in Asia, the United States, and other parts of the world. Everything indicates that little by little it will also become popular in Latin America.

It is a social network used in China that has utilities similar to Facebook and Twitter. The design of the application is similar to that of Facebook, but it has some features similar to those of Twitter, such as posts in just 140 characters.

YouTuber Arnoldo Montaño, on his channel Hey Arnoldo Montaño, explains that platforms such as WeChat, QQ, QZone, and Weibo are applications that replace the functions of Facebook, Twitter, and YouTube, because, in China and other Asian and Middle Eastern countries, These social networks are blocked. Given this, a question arises: if these blockades did not exist, would they be just as successful?

At this point, you may be wondering: what happened to Twitter and LinkedIn?

Indeed, these do not appear in the ‘Top 10’ of the most used social networks. In fact, Twitter occupies the 12th step, with 330 million active users worldwide. LinkedIn, for its part, is in position number 14, with 303 million.